A History of Natural History

Occasionally I spend a little time trying to investigate the history of Halcyon and the surrounding area out of interest and to create information for future visitors to the house.

One of the tracks I have gone down is looking at the different naturalists that have taken an interest in the area. Of these, probably the most extraordinary for her time was Emma Turner

Emma Turner spent 20 years from the beginning of the 20th century living on a house boat and small island photographing birds on and around Hickling broad less than a mile from Halcyon. She is best known for proving that the Bittern, which had been presumed extinct in the UK, was alive and breeding by producing the picture below of a Bittern chick. 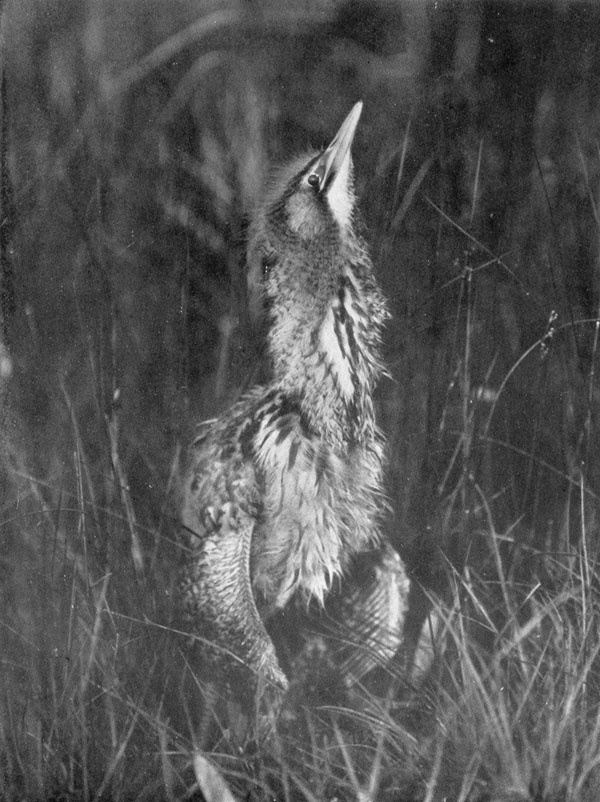 This BBC Radio 4 programme was made about her in 2012 which talks about the book she wrote 'Broadland Birds' a copy of which I have managed to track down and buy.

Update: After a short conversation with the Google Books Project, they have made a copy of Emma Turner's book Broadland Birds available free and online here. The book is recently out of copyright.

Having found out a little about Emma Turner, I thought I would see if any other naturalists had a link to the area and it turns out that the area around Halcyon has been involved in the evolution of the interest in natural history in England.

Our first visit of the year in January included a session of planting wild flowers to try and attract moths and butterflies in the summer, in particular the Swallow Tail. 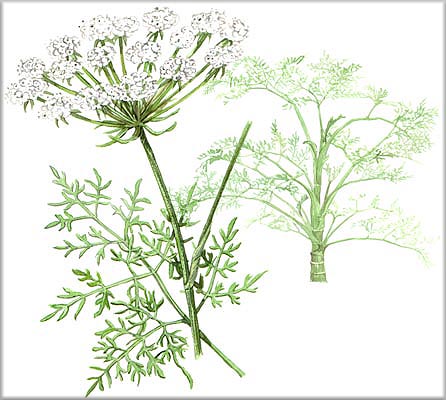 The Swallow Tail butterfly is only found in Norfolk in the UK and only in one spot on the Hickling Broad, which is less than a mile from Halcyon. It depends on Milk Parsley, so this is one of the plants we are trying to raise in the hope that some of them may visit us. This was my 11 year old son Alex's project, so he was sent out in his wellies to plant the seeds in the wet area near the waters edge. We also planted Ragged Robin and Devils Scabious, which are butterfly favourites.

On the last day, my youngest son, Theo, 6, had been playing football on the strip of grass that separates us from the drainage ditch behind the river. He came in to tell us he could see a strange bird. We all came out to look, and there, walking along in the grass with a couple of ducks was a dark coloured bird with a long upright neck and a long beak that curved down. It looked a bit like a curlew but was the wrong colour. We took a couple of photos with our phones, but it was to far away to really record its features. 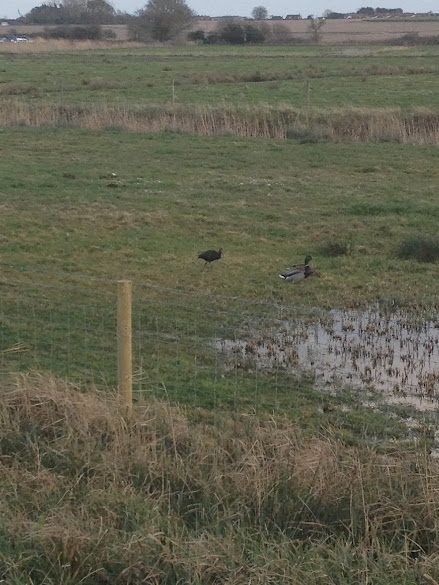 Back home in Hampshire, I sent an email to my uncle, an ecologist , and asked Steven, a colleague at work, both keen naturalists. Steven suggested that it could be a Glossy Ibis. Searching on Google, this seemed a good match for what we had seen. Searching further, adding our location, Martham, gave a link to a video of a pair of Glossy Ibis at Martham ferry. Watching the video, the location seemed strangely familiar. It was of the piece of grass behind Halcyon. It turned out that a couple of days after we left, quite a few avid bird watchers had descended on the strip of grass behind Halcyon to see this relatively rare bird.

This was our last day of a long bank holiday weekend visit. The choice was whether to finish packing or take a last trip out on our boat Waterhen. We decided to visit Martham broad, a broad that is very quiet and has only limited boat access through a marked channel. As it does not lead anywhere much, few people go there by boat.

We could tell that few people visited as the water was clear. Most of the broads and connecting rivers are a muddy brown colour through the summer months as the trail of holiday makers in day boats stirs up the sediment. When left to settle for a few days, you can often see the bottom and this was the case as we approached Martham broad, the Water Lilly stems and leaves could be seen stretching down to the mud below through the tea coloured water (presumably the colour comes from the peat that remains after the original peat digging that formed these lakes in medieval times).

As we entered the broad, we were followed by a small broads authority work punt. It was clearly on a mission and we pulled to the side to let it pass. Just as it had overtaken, I noticed a small Kingfisher sitting on a pole within six feet of us. It sat there few for a few moments until my wild gesturing and pointing made it decide to find another fishing spot. There it was, out first Kingfisher.

We had heard from our neighbors at Halycon that there were Kingfishers around, but we had never managed to see one. Halcyon is, in fact, the name of a family of Kingfishers, tree Kingfishers, and comes from a mythical Greek bird with wonderful colours that lived on a floating nest. It's rather fitting we should see one so close to the house.
Posted by Nik Cross at 02:23 No comments:

While fitting an outside tap on the river side of Halcyon, I was distracted by a lot of reeds rustling on the far side of the river. Looking in the sounds direction I saw two animals drop into the water and disappear. I only saw the tops of their heads for a moment as they swam then dived below the surface. I assumed, judging by their size and colour, that these were otters. We had seen them before in this spot when Heigham Homes, the National Trust land opposite Halcyon, had been opened to the public for it's one day a year. A visitors dog had flushed them out into the river and possibly as many as four had sum along the far bank to get out of the way.

All went quiet and then a few meters away a good sized Pike leapt fully out of the water and landed with a splash. Alex had been busy putting his boat away and came to look having seen the fish jump, two canoeist also cam along at that moment. No more sign of the otters after that. I wonder if they caught their lunch.
Posted by Nik Cross at 02:22 No comments:

Visit from a Seal

Today was beach day, lots of sun and sand, paddling and playing.
While playing in the surf, a small black head appeared just behind the wave break point, a seal. It swam along, diving, then popping up again and pausing to look at the people paddling and jumping in the waves. I have no idea what it was doing and it probably had no idea what we were doing, and then it was gone.

North Norfolk has quite a few seals and there are several locations where you can see them hanging out on the sand. We have often seen them swimming along the shore checking out the visitors.
Posted by Nik Cross at 02:24 No comments:

This colourful moth was found laying eggs on a thistle next to Halcyon's boat dyke. It has a very bright red and orange body and bright red and black wings. This specimen was not going to cooperate and show its red wings to us. 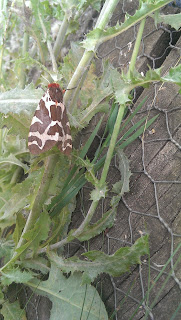 This blog is to record all of the wildlife we and our visitors have seen while visiting Halcyon.
I have been keeping a list of all of the species that have caught our eye, but now I think it is time to start recording these sightings so that others know what can be expected when and where when they visit and can record their own experiences.


We will attempt to keep this up to date and include some background to our sightings and photos where possible.
Posted by Nik Cross at 01:43 No comments: